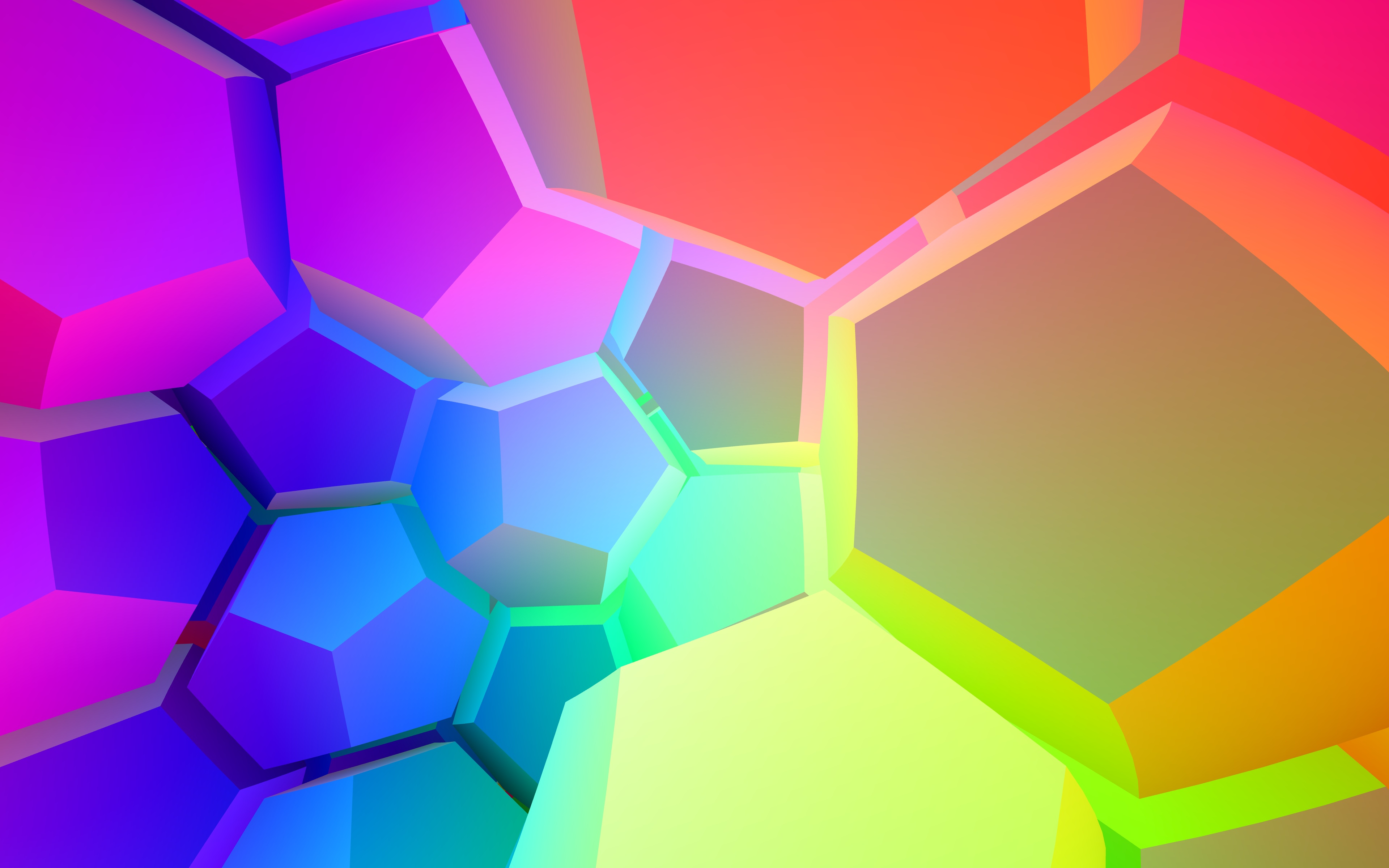 Hypernom is a 4D VR game that I’ve been working on with Vi Hart, Henry Segerman, and Marc ten Bosch. We’ve already talked about it on the eleVR blog. You can see the code on Github, read about the math behind the game in our paper, and see our presentation about it at Bridges 2015 in flat and spherical video … amongst other things. So I thought I would try something a bit different in my blog post… 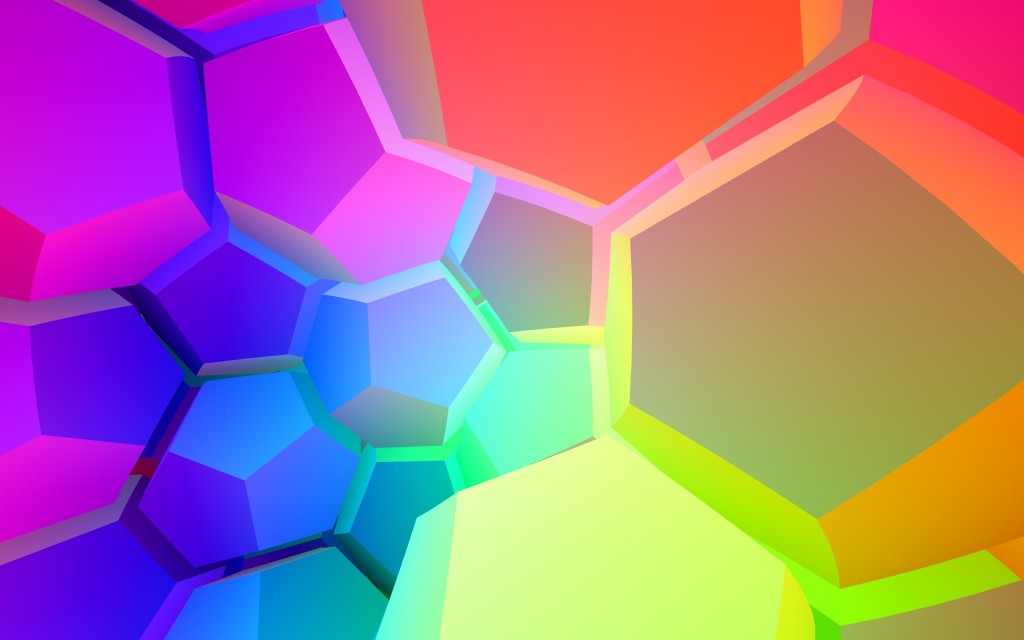 In which I explain our new game using only the ten hundred most used words.

My favorite thing in the three-world is made from ten and two faces  with five sides each that are put together.

My favorite three-world thing is like a different three-world thing with twenty faces with three sides each that are put together. The points of my thing are like the faces of the other thing and the faces of my thing are like the points of the other thing. Both things have ten times six edges and share a group with 10 times six times two parts. Notice that 10 times six times two is also five times (ten and two) times two and three times twenty times two.

Go try it out now! 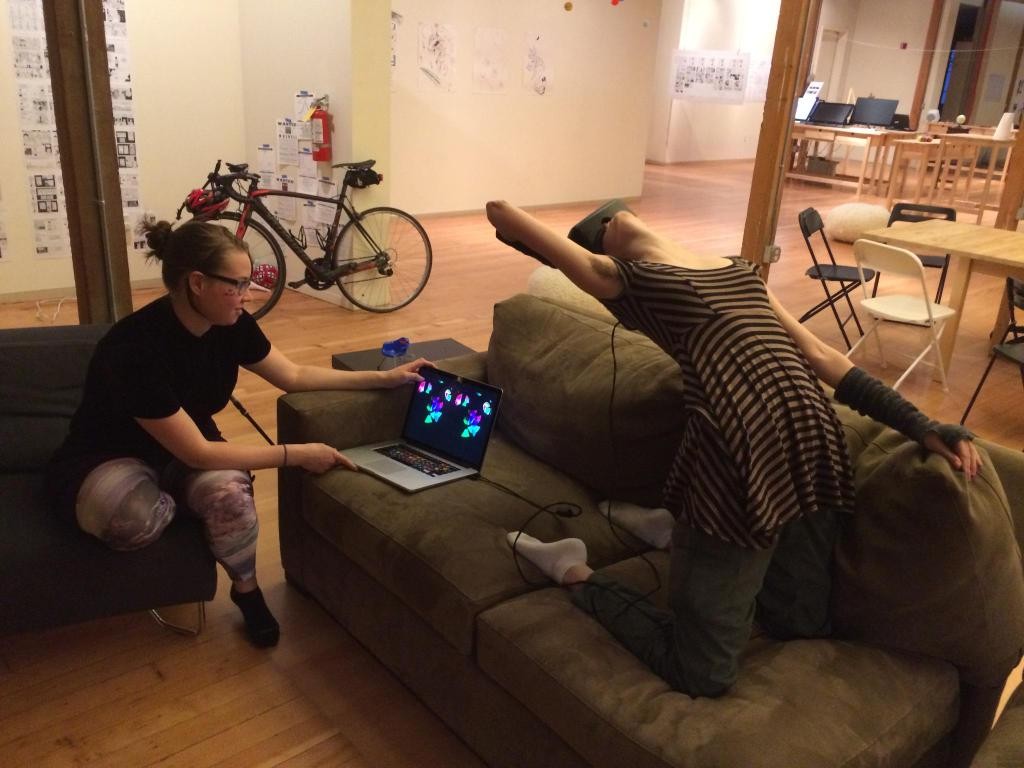